At TECHNOFIST we provide academic projects based on Web security with latest IEEE papers implementation. Below mentioned are the list and abstracts on Web security domain. For synopsis and IEEE papers please visit our head office and get registered.
OUR COMPANY VALUES : Instead of Quality, commitment and success.
OUR CUSTOMERS are delighted with the business benefits of the Technofist software solutions.

. Latest Web Security concepts for what is essential for final year engineering and Diploma students which includes Synopsis, Final report and PPT Presentations for each phase according to college format. Feel free to contact us for project ideas and abstracts.

Web security, also known as cyber security or IT security, is the protection of computer systems from the theft or damage to their hardware, software or information, as well as from disruption or misdirection of the services they provide.

Cyber security includes controlling physical access to the hardware, as well as protecting against harm that may come via network access, data and code injection. Also, due to malpractice by operators, whether intentional, accidental, IT security is susceptible to being tricked into deviating from secure procedures through various methods.

The field is of growing importance due to the increasing reliance on computer systems and the Internet, wireless networks such as Bluetooth and Wi-Fi, and the growth of "smart" devices, including smartphones, televisions and tiny devices as part of the Internet of Things. 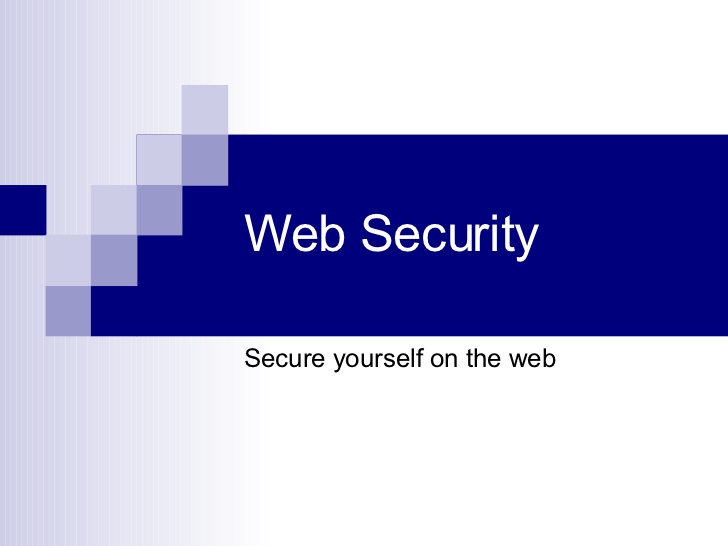 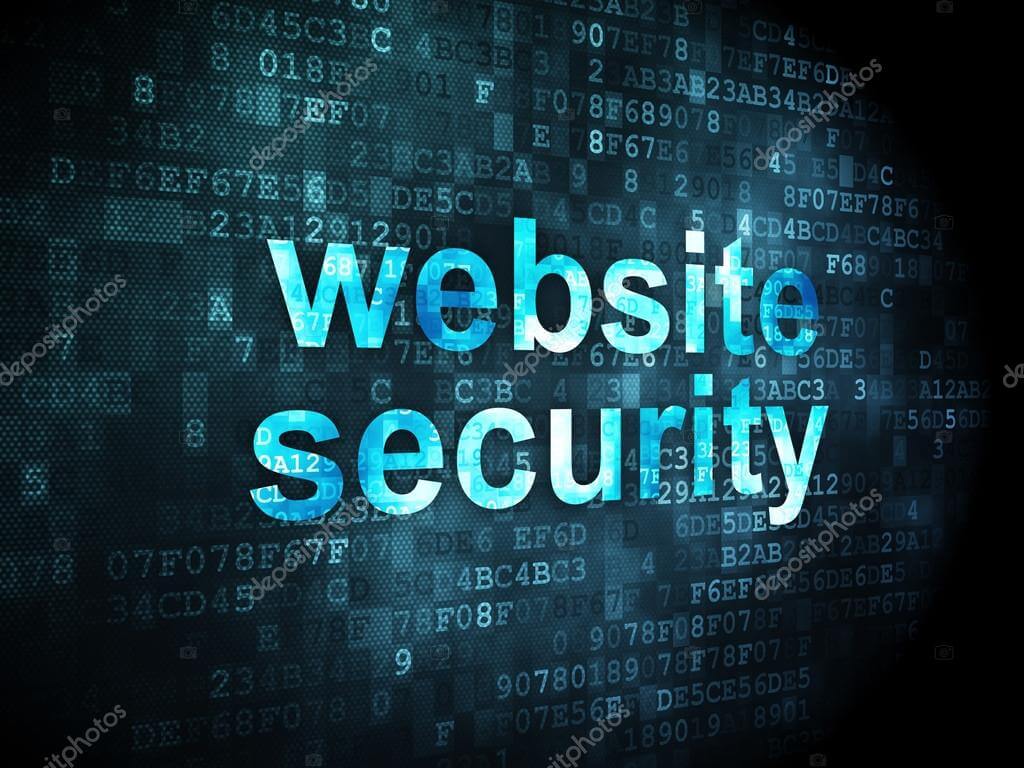 Cyber security is gaining prominence in the light of increasing number of unauthorized attempts to barge into private data with the explicit aim of stealing the same to intimidate or coerce users into information blackmailing. The tools and techniques employed to tackle cyber security concerns are:

Types of Web security risks include virus, spyware, and malware. However, those are only the tip of iceberg. To help you understand types of computer security, I have divided the entire theory into the following three parts:

Internet Security is the one most people are concerned with as it deals with malware and hackers. The next type of computer security, Network Security, deals with the security problems on networks of any size. This includes external problems as well as problems from users of computers inside the network.

Standalone computers refer to computers that are not connected to any network (but may be connected to Internet). This part will cover the possible security vulnerabilities on such systems.

Finally, the Data Loss part is applicable to networks and computers in the networks as well as standalone computers.

Of course, chances are you wouldn't just open a random attachment or click on a link in any email that comes your way—there has to be a compelling reason for you to take action. Attackers know this, too. When an attacker wants you to install malware or divulge sensitive information, they often turn to phishing tactics, or pretending to be someone or something else to get you to take an action you normally wouldn’t. Since they rely on human curiosity and impulses, phishing attacks can be difficult to stop.

In a phishing attack, an attacker may send you an email that appears to be from someone you trust, like your boss or a company you do business with. The email will seem legitimate, and it will have some urgency to it (e.g. fraudulent activity has been detected on your account). In the email, there will be an attachment to open or a link to click. Upon opening the malicious attachment, you’ll thereby install malware in your computer. If you click the link, it may send you to a legitimate-looking website that asks for you to log in to access an important file—except the website is actually a trap used to capture your credentials when you try to log in.